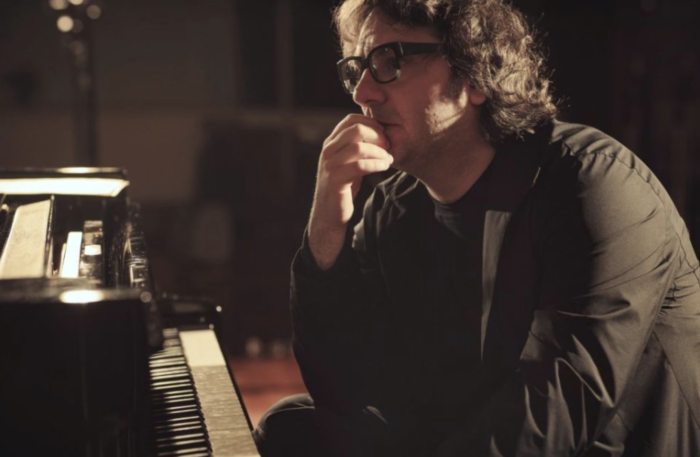 Italian composer and pianist Remo Anzovino is inspired by film and visual media, whether that is celebrating Pasolini, writing a complete soundtrack for Fight For Freedom, a recent film about Muhammad Ali, or creating the original soundtracks for Hitler versus Picassoand The Others: The Nazi Obsession for Art and Van Gogh, of wheat fields and clouded skies, two art movies released in April and May 2018 in over than 50 countries.

For his first-ever British concert, he will be playing music from all points of his career, including material from his new Sony album Nocturne, recorded between Tokyo, London (Abbey Road Studios), Paris and New York.

‘Music is meaningful only if there is someone who listens to it, if there is someone to ‘give’ it to. In my own little way, what I try to achieve through my albums and my concerts is to offer others what they don’t expect, but which I believe will do them some good: something that speaks of themselves’ (Remo Anzovino) 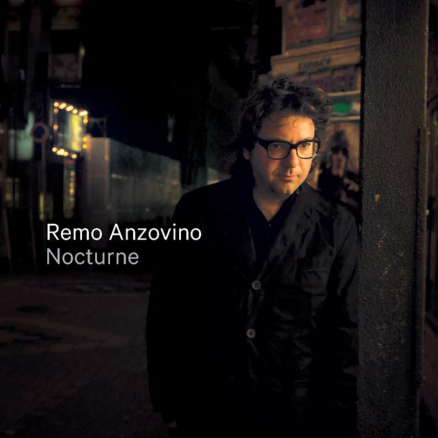 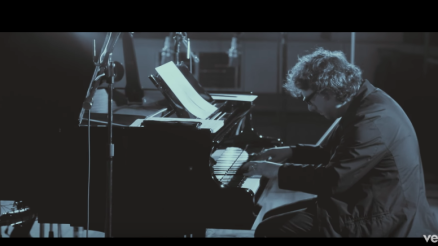 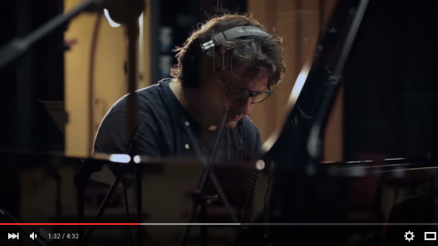